How to Run an F1 Grand Prix During COVID-19 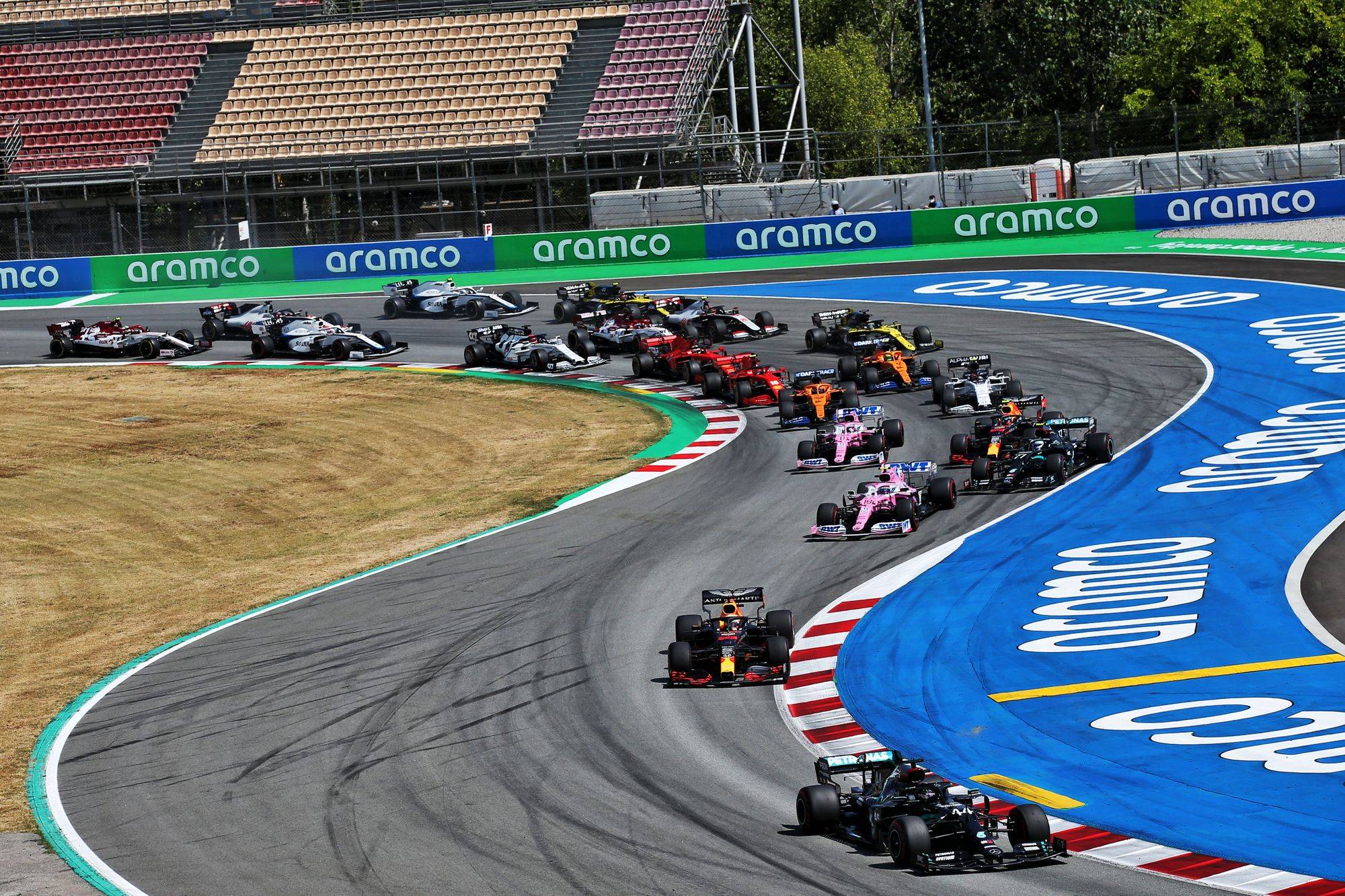 The Covid-19 pandemic has forced the world into unprecedented situations with almost everything coming to a standstill as a result. Sporting events were particularly hard-hit and Formula 1 wasn’t spared either.

However, thanks to the ingenuity and perseverance of the F1 and FIA officials and the adaptability of the organisers, the 2020 season is finally underway, albeit, with some changes.

Race tracks have had to adapt to this new way of organising races in a short period of time. Josep Lluís Santamaría who was recently appointed as the GM of the Barcelona Circuit has offered some unique insights into the challenges race organisers have to face.

Santamaría gave his perspective on what it is like to race under the new health restrictions and the massive effect of holding races without an audience. Below is the exclusive conversation between Formula World’s Dillon Shelley and Josep Lluís Santamaría.

DS: Firstly, congratulations on being one of the few major events to be held in the current climate. How does it feel?

JLS: We are proud to be one of the few racetracks worldwide that are part of the world championship this year. We have a very solid relationship with F1 and we wanted to continue showing them the good work and know-how of the Circuit, as well as the professionalism of the whole team under these completely different circumstances.

DS: The whole world has experienced a myriad of changes in how everything operates. What has changed in the way you’ve had to go about your business?

JLS: The main change is that we won’t be having spectators and, hence, we had to undergo a ticket refund process and get ready for a new Grand Prix model, in which neither tickets nor hospitality spaces were sold. We did not have to set-up specific access, security, etc. systems for the more than 90,000 spectators who would have come to the circuit on race day.

Only a few things have remained the same, as the whole operating system of the paddock had to be reinforced due to the anti-covid protocol, and we had to implement several preventive measures.

DS: What has been the biggest challenge in hosting a Grand Prix since the coronavirus started?

JLS: The biggest challenge was to ensure the health of all the people involved in the organization, who have to be at the Circuit during the weekend, and to avoid any infections.

DS: Has anything surprised you through this process?

JLS: The reaction and adaptation capacity of all those involved, in order to ensure the highest-level safety measures. The protocol designed by the FIA and the F1 is clearly showing that it responds to the needs and with great success.

DS: On the topic of F1 and the FIA, have you received any extra support from them or the teams?

JLS: Yes, from the very first moment. We have been constantly in touch with F1 and the FIA to have the circuit ready for the Grand Prix.

DS: Has the hosting fee been waived or reduced in lieu of the pandemic? Have you received any concessions from FOM?

DS: Given many circuits have openly stated that it’s not financially possible for them to host a race behind closed doors – how big is the impact for you of not having fans being able to attend?

JLS: The situation is completely different from staging a Grand Prix with spectator attendance, but we should not forget the impact that an event like this has on our country, despite there not being spectators. The organisation is made-up of around 2,000 people and this generates an economic impact on the territory and creates jobs due to the event.

Join the newsletter to go into the draw to win a FREE Formula World shirt. 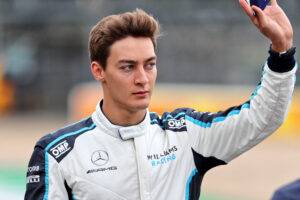 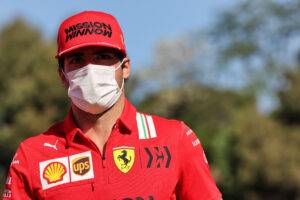 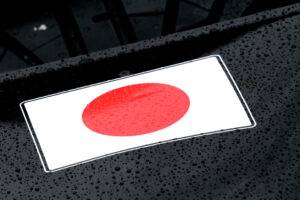 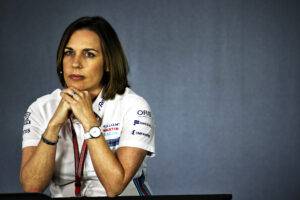 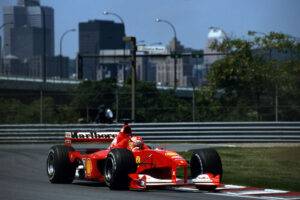 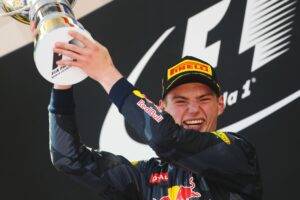 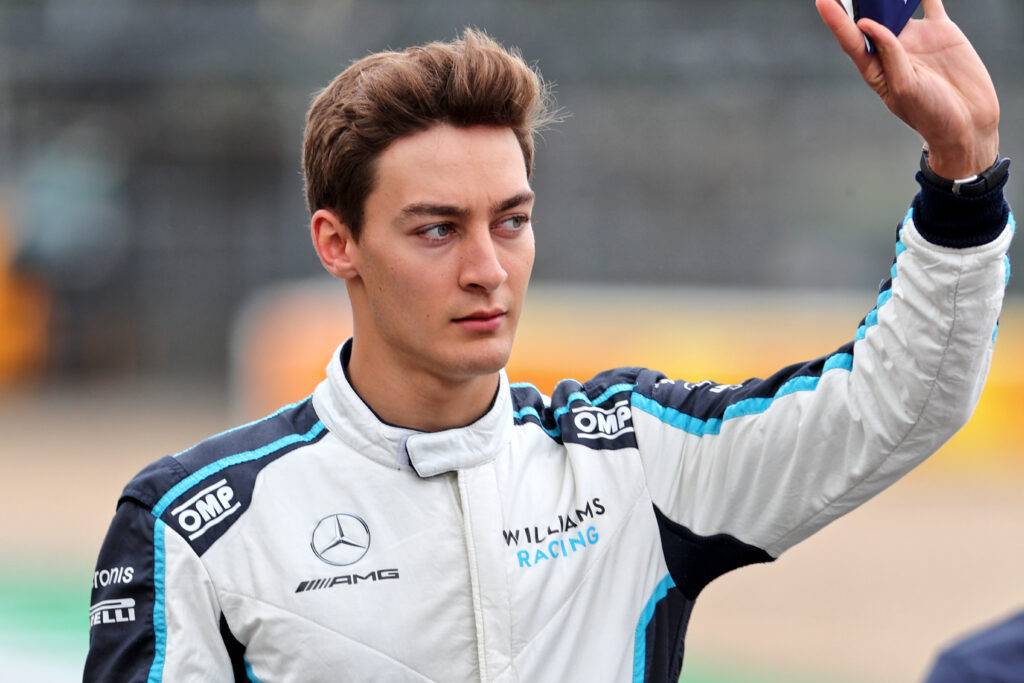 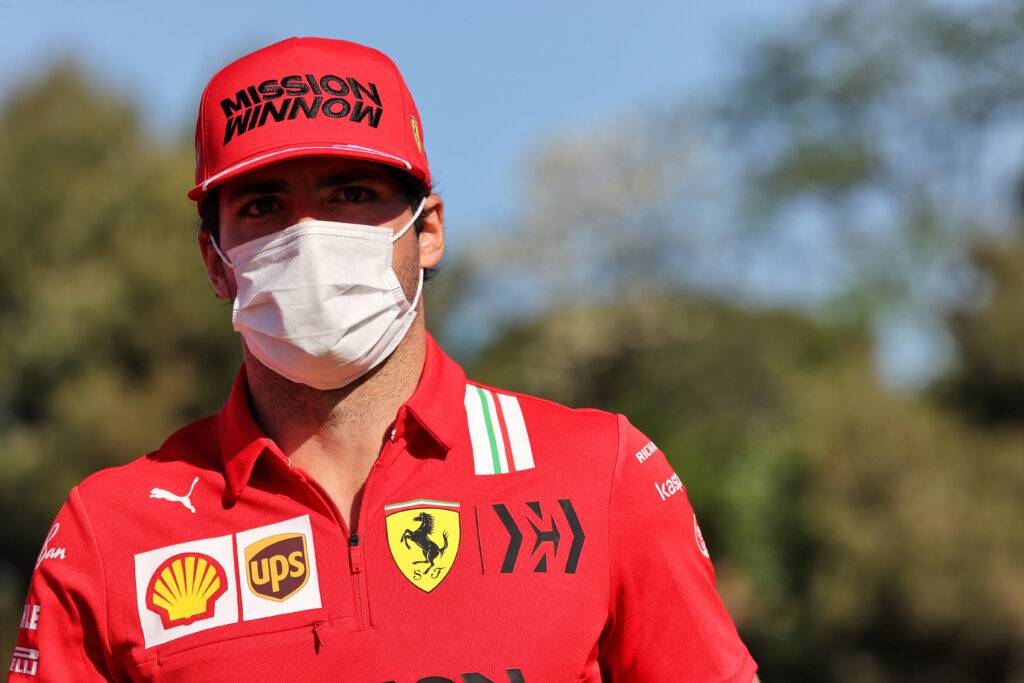 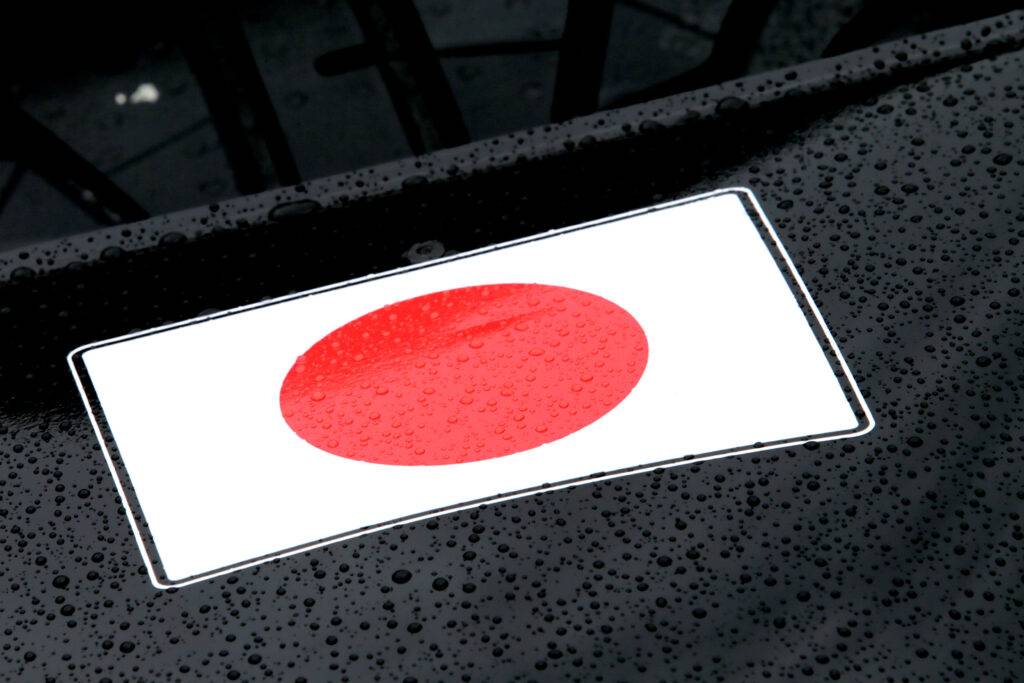 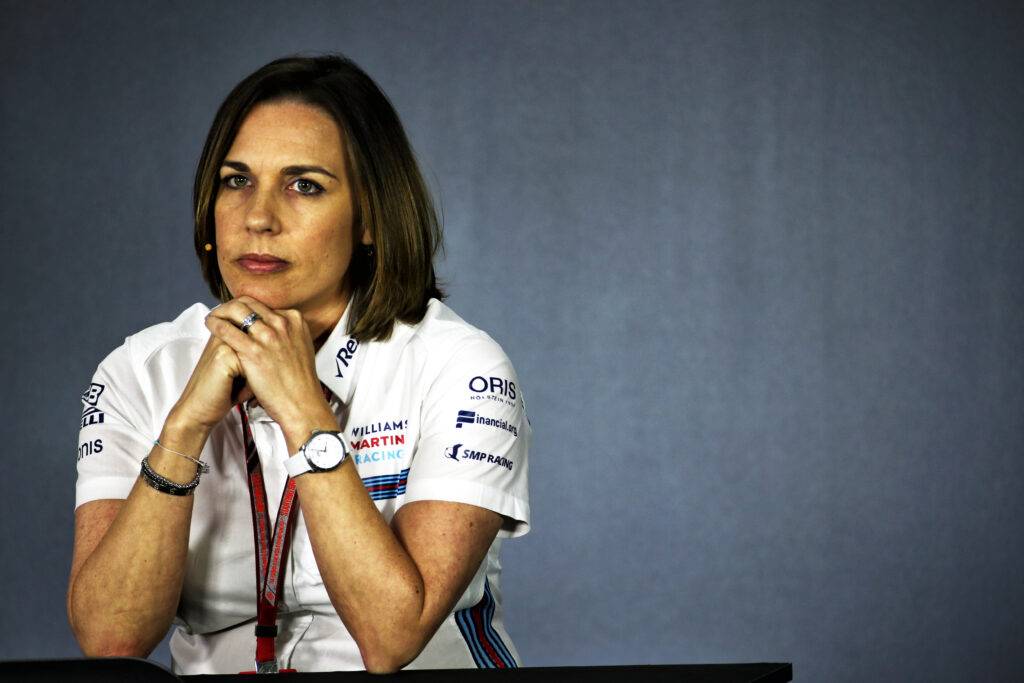 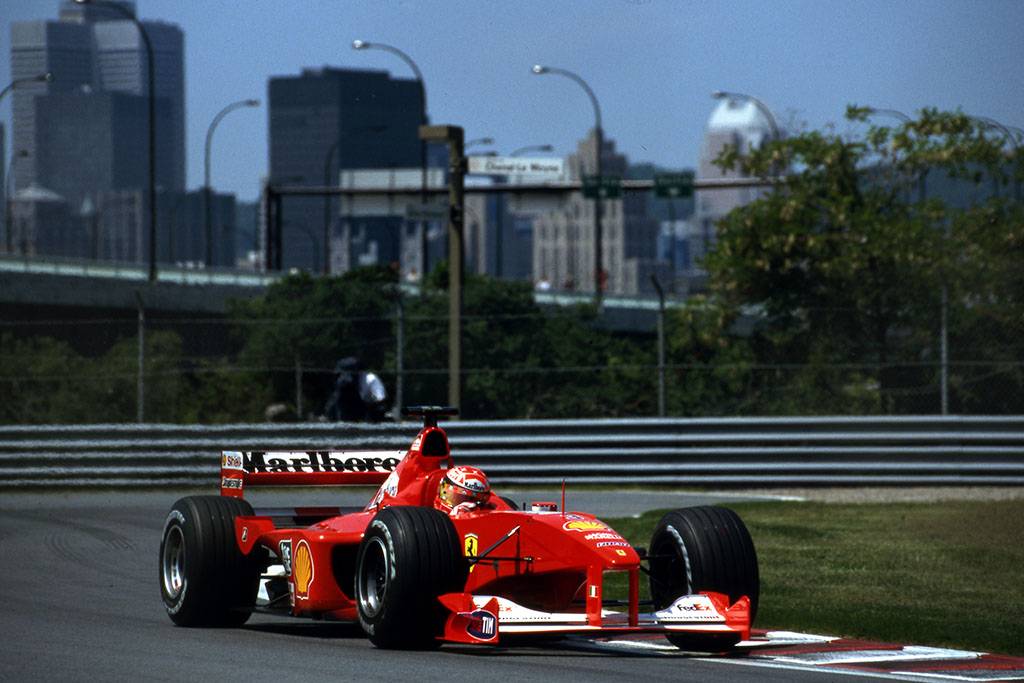 For all the latest in the world of Formula 1